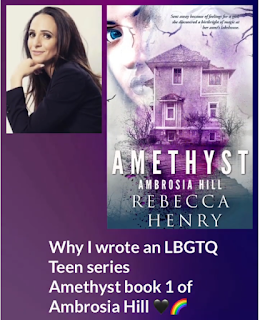 With the extreme injustice that is happening before our eyes in the Florida school system, I wanted to use my voice and fight back with my pen. I am not alone in this fight against this grave injustice. Opponents of the new Bill 1557, which supporters call the “Parental Rights in Education” bill, but opponents such as myself refer to as the “Don’t Say Gay” bill, is siting on Gov. Ron DeSantis’ desk. This bill will not only discourage young children from discussing and voicing their true identities in schools, but will also harm their delicate minds, bodies, and souls. That’s why it’s more important than ever we support LBGTQ literature for these young minds who need to feel connected to their true identities. Being LBGTQ is as normal as breathing air and there should not be a bill to stop children from knowing and living their truth.

Amethyst is my first middle grade book. I’ve never written children’s books before, but wanted to create a series that young teens can grow up with while moving into their adulthood. Being an LBGTQ author and not allowed to live my truth as a bisexual young teen, I know firsthand the positive significance that normalizing stories in literature, movies and TV shows can have in young minds.

One example that will play out if this bill is passed is “Classroom instruction” which could be the elimination of books in the classroom with LBGTQ characters or any LBGTQ historical figures.

To check out Amethyst 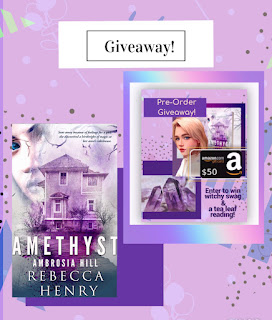 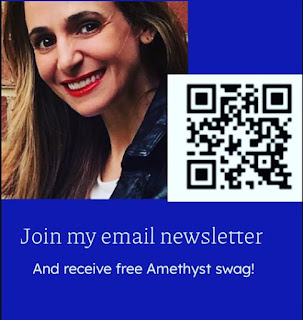